The Goose Steps Out 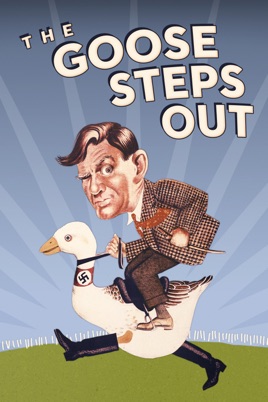 Available fully uncut for the first time here in the UK, this Vintage Classics release of the classic Will Hay comedy The Goose Steps Out has been restored and offers an array of exciting bonus content for Will Hay fans including a new interview with his biographer Graham Rinaldi. Co-directed by the much-loved slapstick comedian, this Second World War comedy favourite was also the directorial debut from soon to be Ealing regular Basil Dearden.

Inept schoolmaster William Potts (Will Hay, Oh, Mr Porter!, The Black Sheep of Whitehall) is mistaken for a Nazi spy by British Intelligence. When the real spy is captured, Potts is sent to Germany in his place to intercept plans for a new Nazi secret weapon being thought up by inebriate Professor Hoffman (Frank Pettingell, The Remarkable Mr Kipps). Upon his arrival Potts takes charge of a group of trainee spies and, in his own unorthodox fashion, teaches them the manners and customs of the British. Among the young spies are three pro-British Austrians (Charles Hawtrey, Carry On Films, Peter Ustinov, Death on the Nile & Barry Morse, The Fugitive TV series), who question Potts’s true motives yet manage to keep him out of trouble and assist his escape. 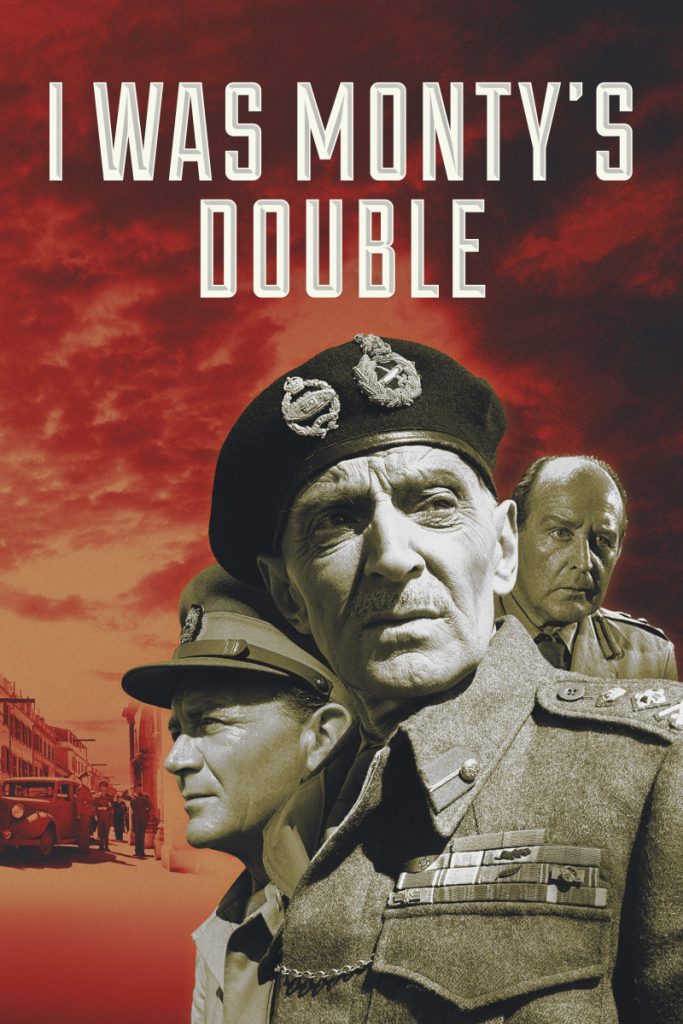 I Was Monty’s Double
John Guillermin•1958 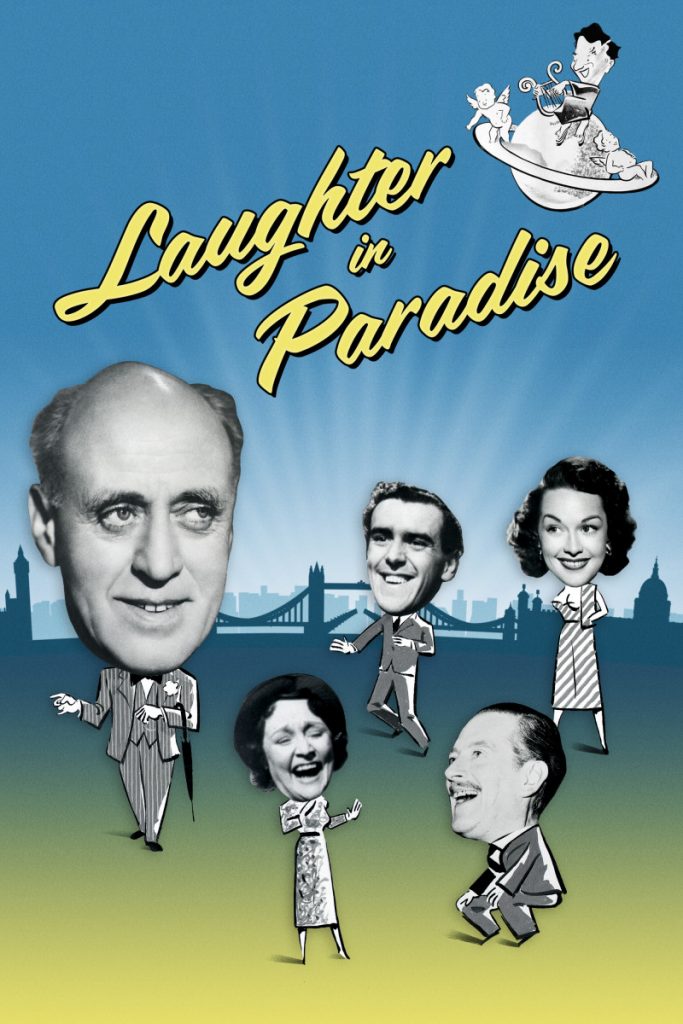 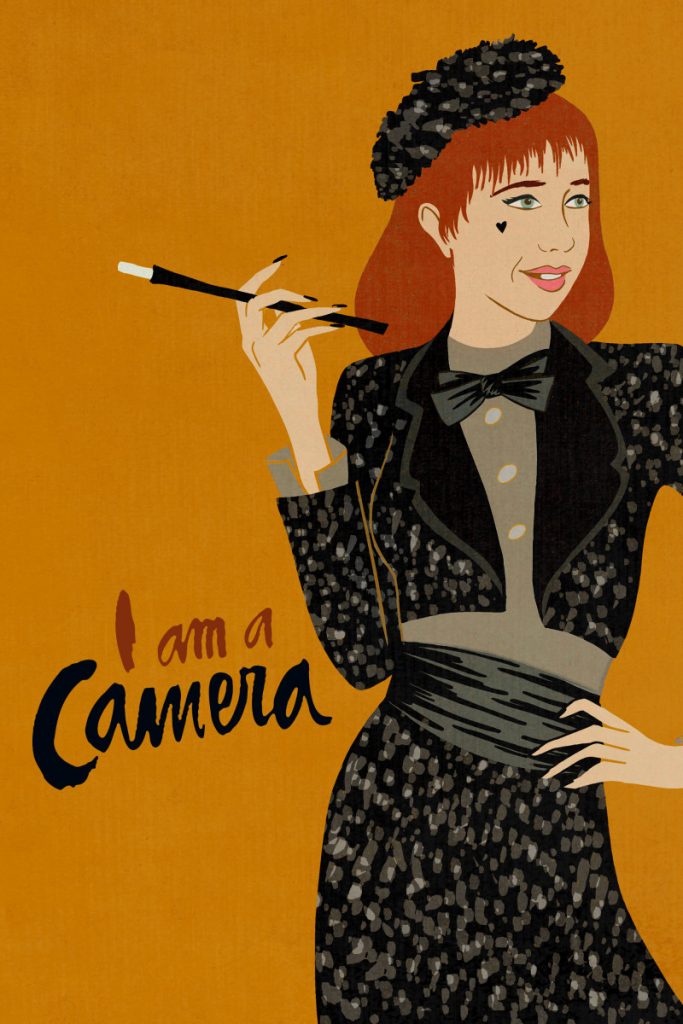 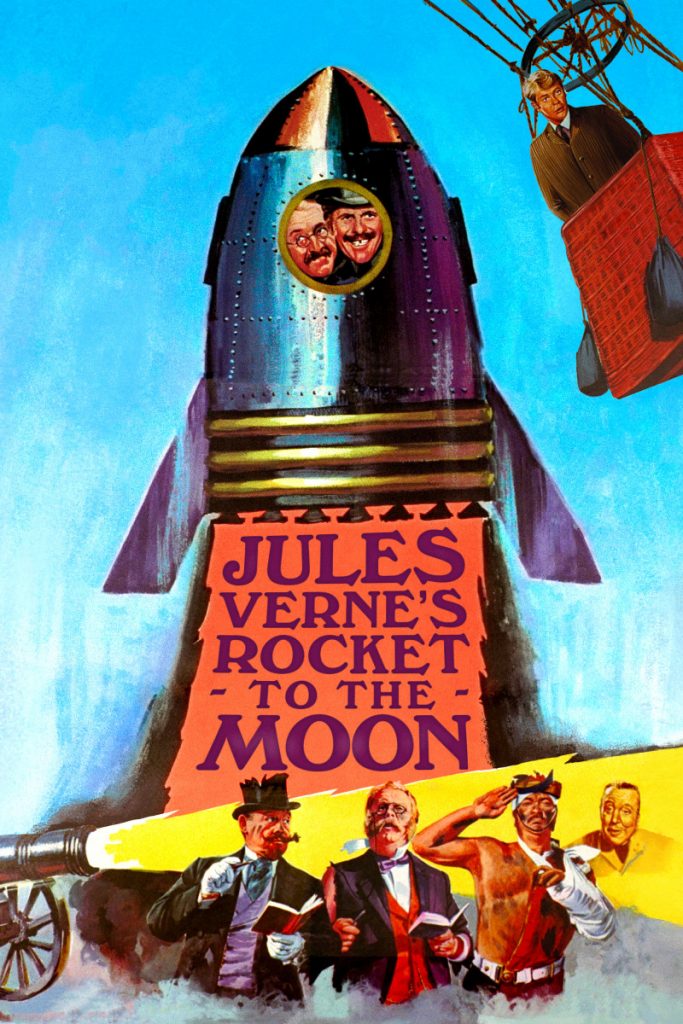