Menu
Home / Films / Catch Us If You Can

Catch Us If You Can 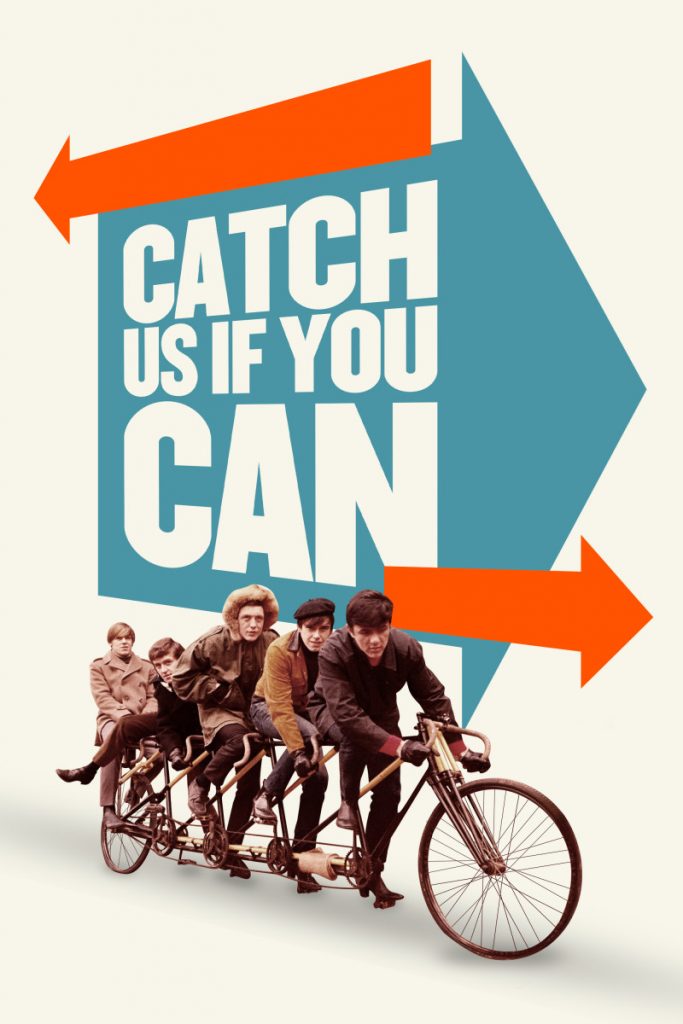 Legendary British director John Boorman (Hope and Glory, Point Blank, Deliverance) made his directorial debut with Catch Us If You Can, a cult 1960s musical in which Dave Clark stars along with The Dave Clark Five Band. Originally released in 1965, Catch Us If You Can followed the huge success of The Beatles’ A Hard Day’s Night, but this film was far more than a commercial pop vehicle designed to cash-in on 60s youth culture. As well as an entertaining slice of 60s nostalgia, Catch Us If You Can contains many elements of arthouse sophistication amidst the musical and comic set pieces.

The Dave Clarke Five have been hired by a corporate advertising agency to appear in an ad campaign for “Meat For Go” fronted by the model Dinah (Barbara Ferris). During the filming of a TV commercial, stuntman Steve (Dave Clark) absconds in a stolen E-type Jaguar with the face of the campaign, Dinah. They make their way across a wintry southern England towards an island that Dinah plans to buy with the proceeds of her modelling. This act of rebellion is cynically exploited for publicity by the advertising executive behind the campaign, Leon Zissell (David de Keyser), who dispatches two of his henchmen to pursue the fleeing couple. On their journey, Steve and Dinah encounter a group of hippies squatting in MOD-owned buildings on Salisbury Plain, an eccentric middle-aged married couple (Yootha Joyce and Robin Bailey) and Steve’s boyhood hero, Louie (David Lodge). Memorable scenes were filmed at Smithfield Market in London, the Oasis Swimming Pool in London’s Holborn, Syon House, the Roman Baths and Royal Crescent at Bath and Burgh Island off the coast of Devon.

Music by The Dave Clarke Five

For the new restoration of Catch Us If You Can, STUDIOCANAL went back to the original camera negative which was scanned and restored in 4K to produce a brand new HD master. 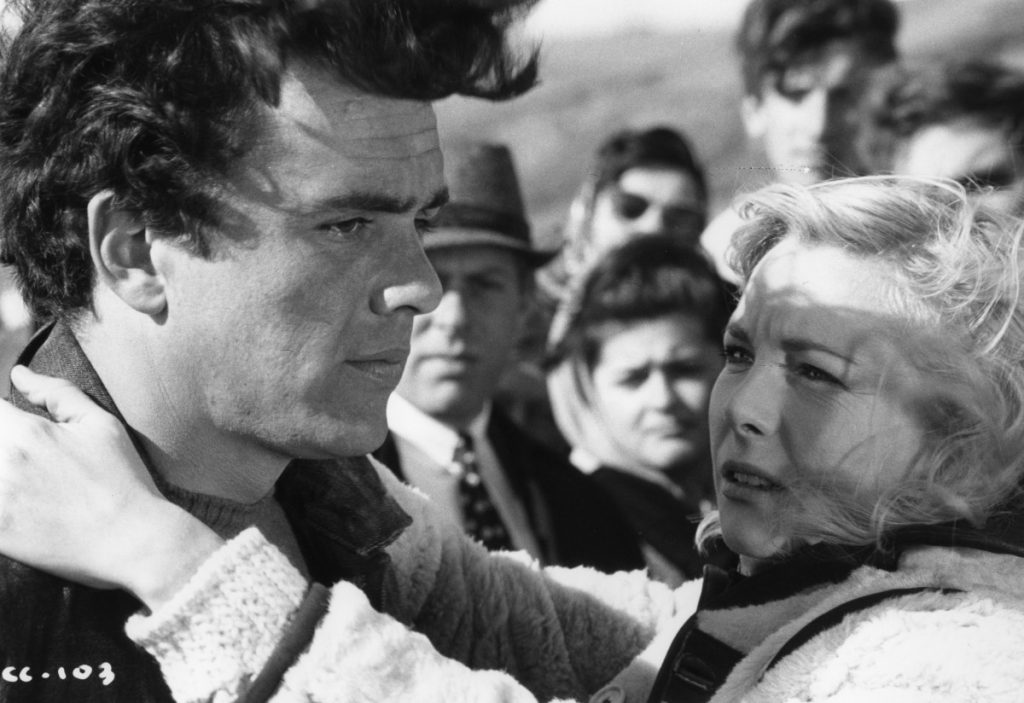