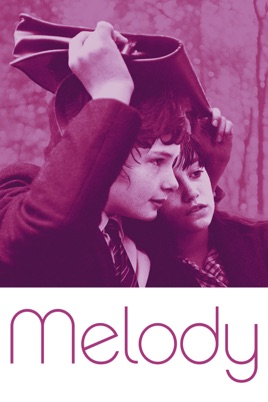 Melody is the wonderfully nostalgic, funny and touching story of childhood based around romance between 11-year-olds Daniel and Melody who, despite their age and the objections of their families and Daniel’s best friend Ornshaw, are determined to get married. Alan Parker sets a fledgling Romeo and Juliet romance against the backdrop of a 1970s London comprehensive school and tells this innocent story of growing-up, first-love and youthful rebellion entirely from the children’s point of view. Since its original release in 1971 Melody has been seen all over the world and has become a cult favourite. US director Wes Anderson loved Melody so much he used it as one of the inspirations for his film Moonrise Kingdom and Mexican director Alfonso Cuaron saw the film as a child and says it was one of the films that inspired him to become a filmmaker.

Quiet, well-behaved Daniel Latimer (Mark Lester) and cheeky troublemaker Ornshaw (Jack Wild) could not be more different but they become the best of friends. That is, until Daniel spots Melody Perkins (Tracy Hyde) at the school disco. The boys’ friendship becomes jeopardized, as Ornshaw grows jealous when his best friend seems more interested in a hanging out with a girl! Initially embarrassed by the attention, Melody comes to return Daniel’s feelings, and the couple announce to their parents, teachers and friends that they want to get married. Not sometime in the future, but now. The adults – incredulous parents and moronic teachers – attempt to dissuade them, but Daniel and Melody’s determination leads Ornshaw to have a change of heart. He and their classmates gather together at one of the children’s hideouts to ‘marry’ the couple, with their discovery leading to a final riotous, no-holds-barred showdown where the children stick it to the grown-ups.

Alan Parker’s script captures what it was like to be a kid on the brink of adolescence in 70s Britain, drawing inspiration from his and Puttnam’s own school experiences in London. Those are brought to life by Warris Hussein and Cinematographer Peter Suschitzky (Tale of Tales, Maps To The Stars, Eastern Promises, A History Of Violence) and the film features many timeless London locations plus an evocative soundtrack, including songs by the Bee Gees: “In the Morning”, “Melody Fair”, “Give Your Best”, “To Love Somebody” and “First of May”, and the Crosby, Stills, Nash and Young hit “Teach Your Children”. 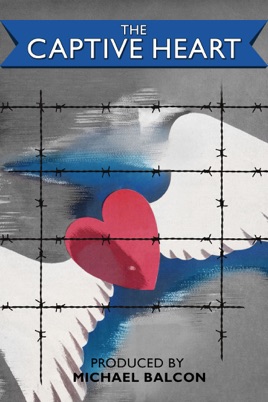 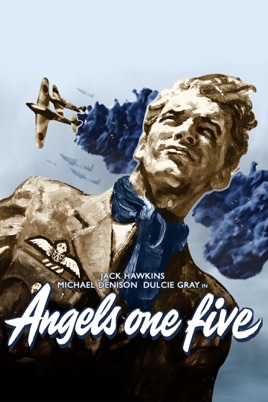 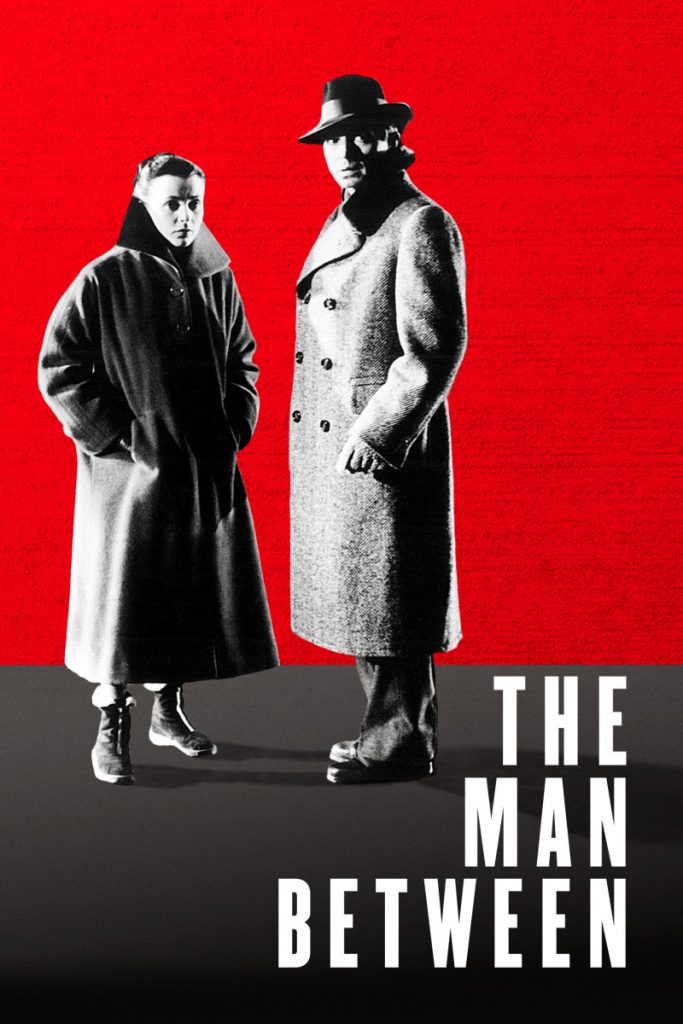 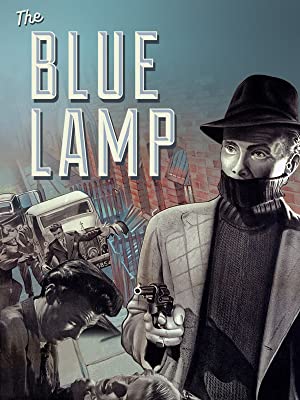 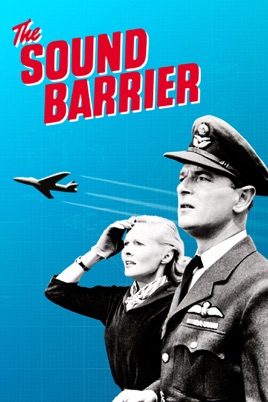 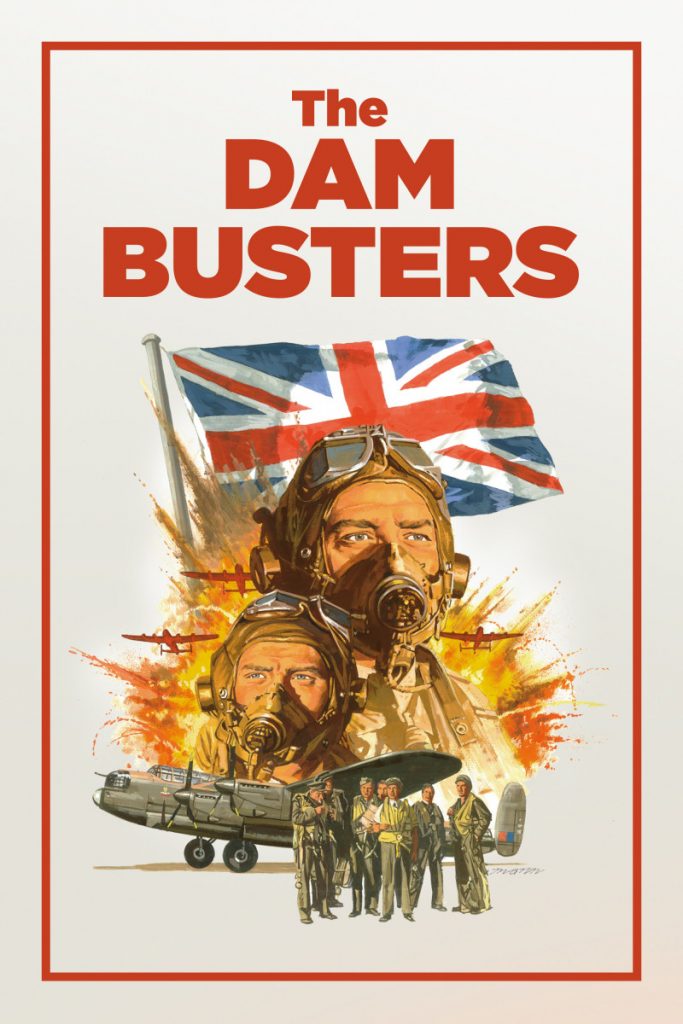 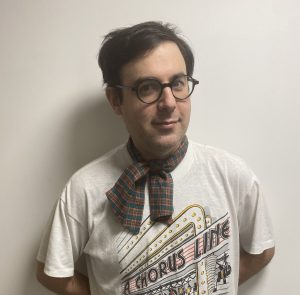 The screenwriter and director of War on Everyone, The Guard and Cavalry picks Melody, That’ll Be The Day, A Kind of Loving, Billy Liar, Darling, Far From The Madding