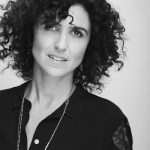 The director and writer known for Queen of Hearts and Long Story Short picks Death On The Nile and Don’t Look Now.

Death on The Nile

There is a film for every mood. Death on The Nile is a film I would watch in the wintertime – on a rainy Sunday. The reason I love this film so much is because it is so much fun. It is set in the exiting frame, a Nile cruise through sunny Egypt, and even though the acting style is elevated and quite expressive compared to the acting style of films today, the characters are crazy good company. Eccentric, witty and over the top and what better way to spend a rainy Sunday than hanging out with people like that?

The first time I watched Don’t Look Now was while I was still in Film school and it made a huge impression. It made me realize that it is not only the content – the storyline, the arena, the specifics of the characters – that makes a film special. It is how you as a director exercise and use those elements, that potentially makes a great film – given the post-modernistic presumption that all films have been made, all stories have been told. Especially the editing of this film have had an onwards influence on me, primarily due to its use of flashbacks and flashforwards. The flashes gives us a sense of the bewilderedness of the characters, because the editing is non-liner – like a thought or a feeling. Therefore the film is a very emotional and cathartic ride, that will make you wonder and ponder – and I personally love when a film can make your head spin like that. 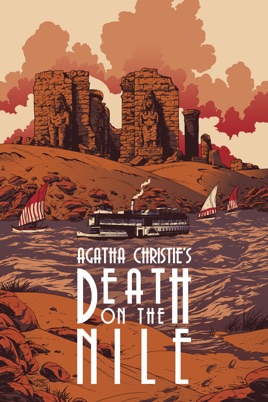