Directed by Michael Tuchner and adapted from James Barlow’s 1968 novel ‘Burden of Proof’ by the acclaimed British writing duo Dick Clement and Ian La Frenais (The Bank Job, The Commitments), Villain is an intricate and graphically violent British counterpart to Get Carter and The French Connection starring the legendary Richard Burton, and fore- shadowing seminal 1970s television police dramas such as The Sweeney.

Vic Dakin (Burton) is a sadistic, gay, East End gangster with a mother fixation, a character loosely based on the notorious Ronnie Kray. For many years he has made a living from running a prosperous protection racket and, so far, has avoided arrest. After being tipped-off about a potential payroll heist, Dakin decides to step up his criminal activities and starts planning the job. He recruits a gang from the criminal underworld, including Wolf Lissner (Ian McShane), his occasional lover. This leads to greater danger and greater exposure with Police Inspector Bob Matthews (Nigel Davenport) watching his every move, determined to finally catch him in the act.

For the 2020 restoration of Villain, STUDIOCANAL went back to the original camera negative where possible and alternative sources where severe damage that could not be repaired was encountered. These elements were scanned at 4K resolution in 10bit and then restored in 4k. 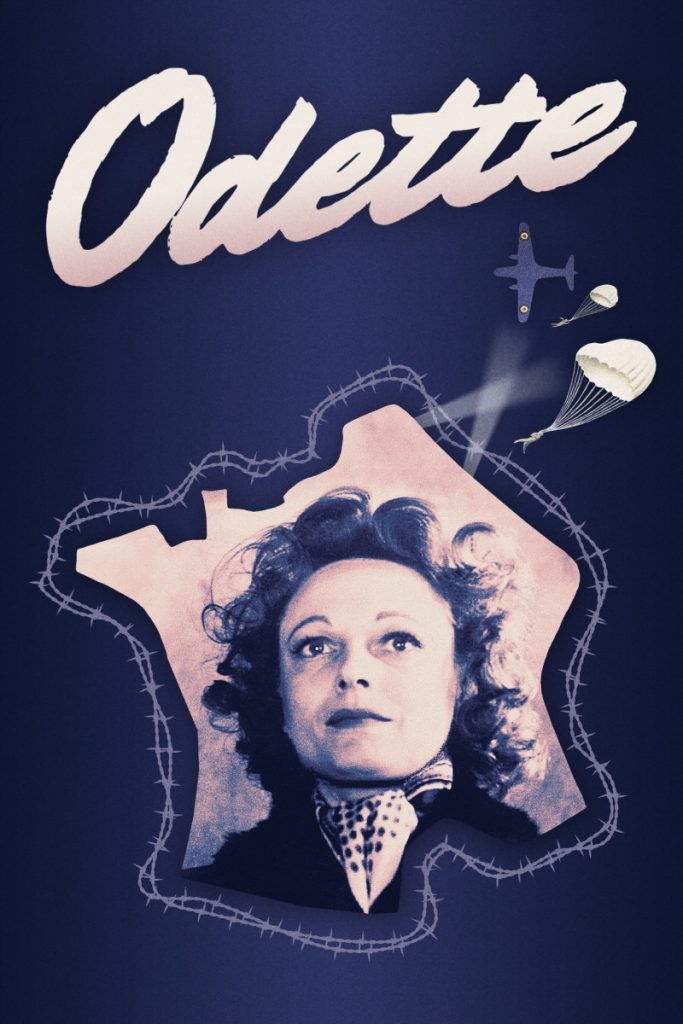 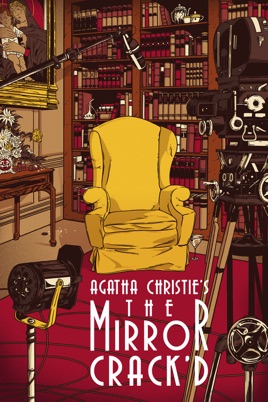 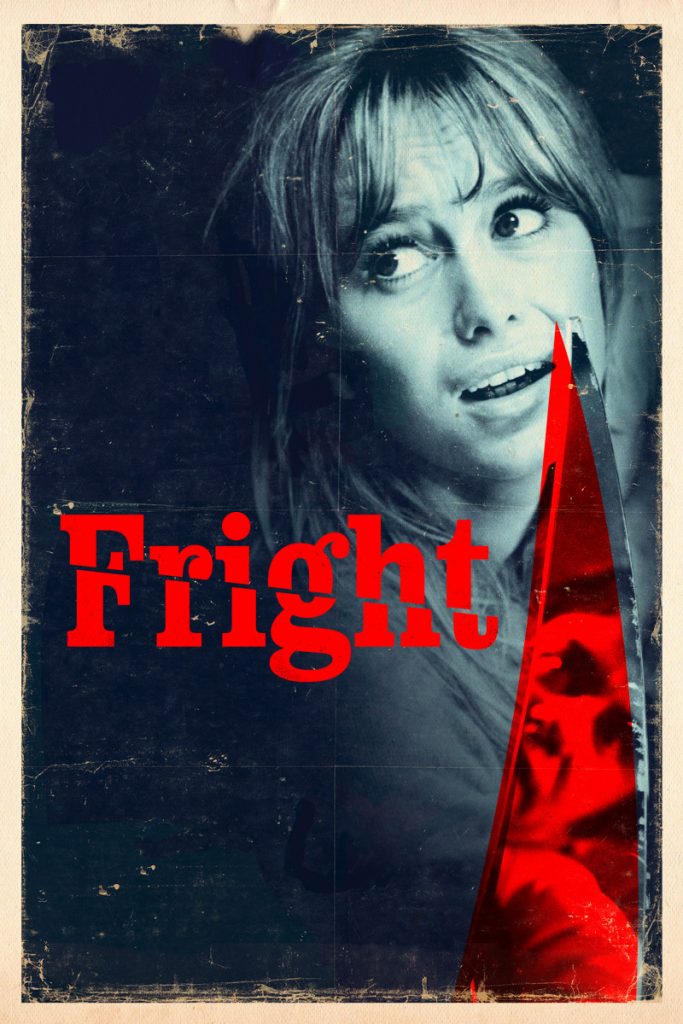 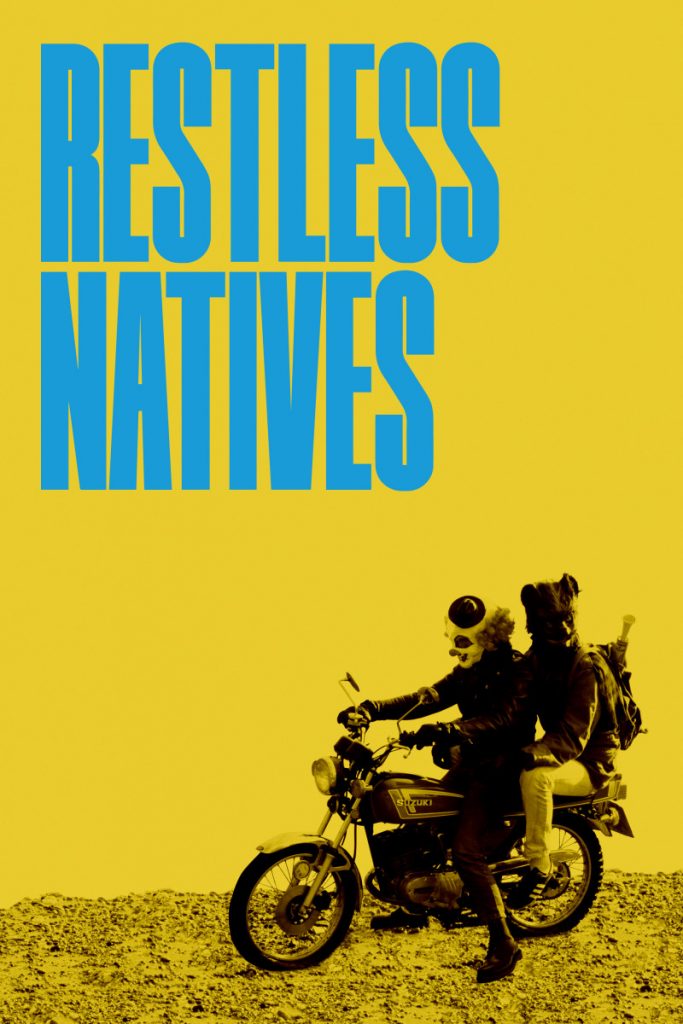 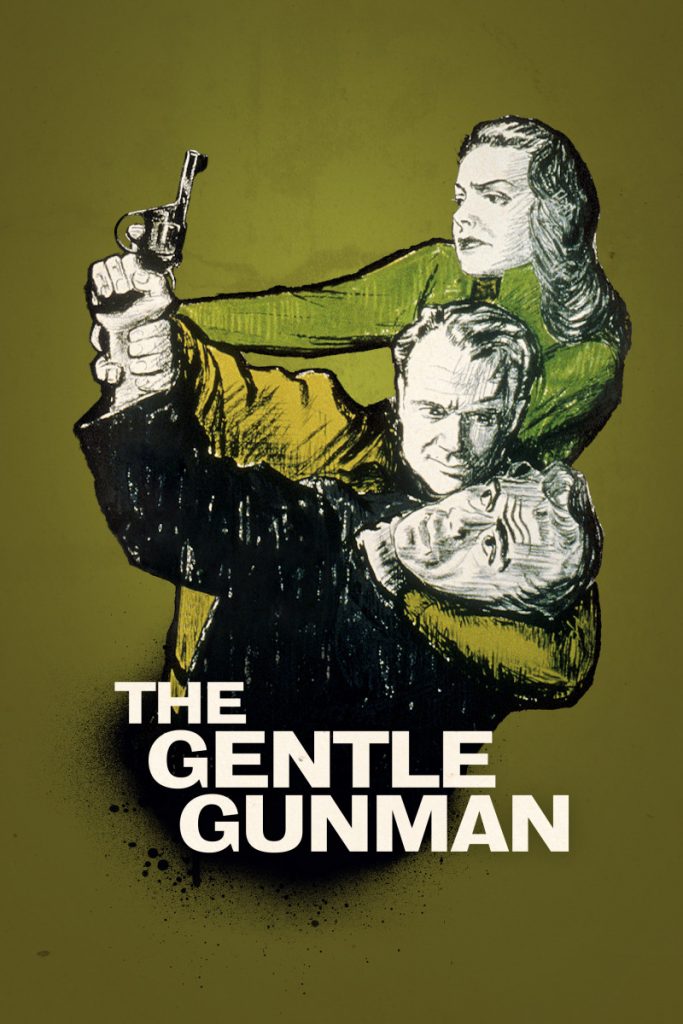