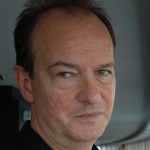 The chief film critic for The Guardian picks The Queen of Spades.

Gambling is always a difficult excitement to realise on the movie screen: so often for me it feels redundant, as if the film is trying to siphon off a thrill that really has to be experienced in real life with real cards and real money. So Thorold Dickinson’s haunting and brilliant 1949 film The Queen Of Spades—adapted from the 1834 Pushkin short story—is an outlier, a movie which really does convey the terrible addictive power and destructive satanic glamour of gambling, with its thrilling promise to give you in a few minutes more money than you could get with a life time of dreary toil. And this it does by exposing the existential bargain of death beneath the excitement. The gambler knows in his heart, as few people really know, that death is imminent, life is short, so how glorious would it be to become instantly rich and also experience the exquisitely evil pleasure of impoverishing someone else. The setting is nineteenth-century Russia in which Captain Suvorin, played by the incomparable Anton Walbrook, is broke and out of his social depth among the wealthy aristocrats of the officers’ mess. He is infatuated with the get-rich-quick lure of gambling and becomes obsessed with the rumour that rich old Countess Ranevskaya, played by Edith Evans, has sold her soul to the devil for the secret of winning at cards, and so he comes to her with a desperate plea—if she will only teach him the trick, he will take her mortal sin on his own soul. Walbrook’s face is a vivid mask of fear, greed, horror, somehow even more nakedly displayed because it is without the raffish moustache that he would have in other films, such as Michael Powell and Emeric Pressburger’s The Red Shoes, or Thorold Dickinson’s own early version of Gaslight. This film is for me a rich, dense, frightening movie pleasure. 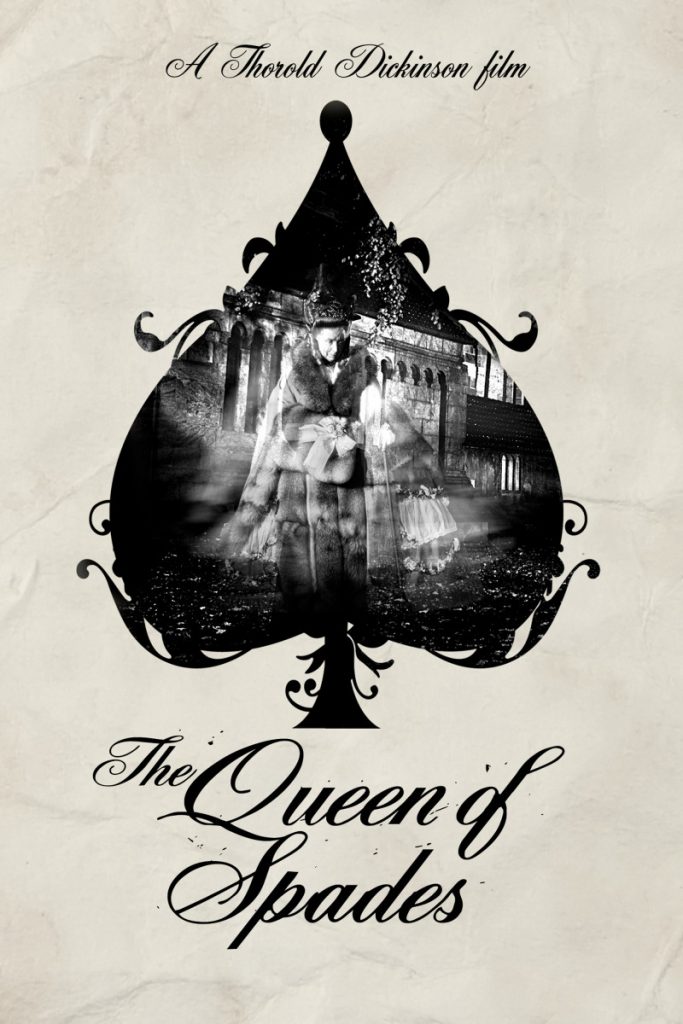