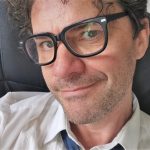 The director and writer known for The Story of Film: An Odyssey picks Mandy, Yield To The Night, Went The Day Well? and Sparrows Can’t Sing.

Yield to the Night

It starts like a Hitchcock film – close ups, stiletto heels, and then a gun shot. Throughout there’s Diana Dors, a bold, brilliant sentinel who’s driven by love and betrayal. I love it for the lean brutality of J Lee Thompson’s direction and for the unvarnished honesty of its story. Most of all I love it for Dors’ eyes, her walk, her sadness, her great beauty.

This is one of the great British films about children and adults. We know from The Sweet Smell of Success and The Man in the White Suit that Scottish director Alexander Mackendrick was a great visual thinker. Here he stays close to a little deaf girl, her tribulations and her family. The intimacy is superb. There’s an unforgettable scene with a balloon. No wonder this was nominated for 6 Baftas.

What a 50 year career Alberto Cavalcanti had! He began in Brazil, made the wonderful Parisan city film Rien que les heurs, innovated brilliantly with sound and documentary in the UK, then directed this, his first British fiction feature. A daring piece of hypothetical fiction about World War 2, Went the Day Well is as good as his later, better known, films Nicholas Nickleby and Dead of Night. An original thinker, an internationalist, gay and ahead of his time – what a contribution to cinema he made.

Barbara Windsor’s best movie performance, perhaps. And the only feature film that Joan Littlewood directed. This is a lovely, gutsy, vivid, un-posh time capsule, a Baroque and vivid portrait of the East End of London. A film that anticipates the heightened characterisation of the Mike Leigh movies, decades later. 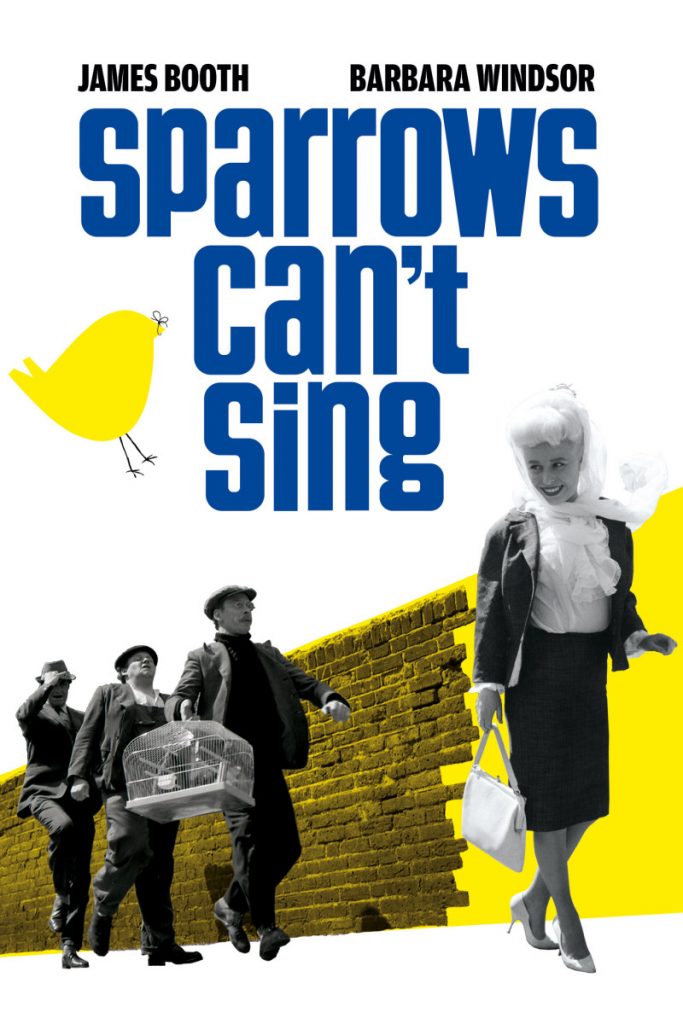 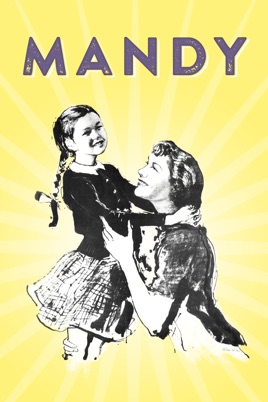